Red Heaven performed a one-hour online benefit show on Tuesday and raised enough money for 407 hot meals for Kenyan students at the Live and Learn In Kenya (LLK) Center in Nakuru, as well as for local children living in poverty who the school provides with meals and educational activities. The kids made this adorable video thanking us for the help.

Enjoy Crimson Seas, a track from Red Heaven’s upcoming CD 200 Years, to be released on October 20 and don’t forget to come to our show in Ottawa or Almonte… or both (keep your eyes here for details).

I love this country and I love being Canadian. And today I want the fireworks to fly, the music to blare, and the barbecues to fire up. Celebrate, celebrate, celebrate! We’re one of the most respected countries in the world and, according to some polls, the most respected.
We’re also a diverse family with unresolved problems and a lot of hard work to do. The Indigenous people of Canada were displaced and subjugated through violence and deceit, and that is how Canada transformed from their homeland into their prison and crucible. To celebrate Canada demands a recognition of the many miles left in our journey to create a united and peaceful nation… and the enormity of suffering that takes place until we make that journey.
In Canada, suicide rates among Native youth between 15 and 24 is six times higher than that of non-Native youth.
Canada’s last residential school closed in 1996… just one year before my daughter was born.
Native women are five times as likely to be murdered or go missing than non-Native women.
I’m sharing a song I wrote called “1,000 Red Dresses” today because I believe the only way to mark this historic Canada Day is to be grateful for the good and to open our eyes to the remaining, persistent challenges of helping this country reach its potential greatness.

I’m old. And I’m talking about it.

Happy Valentine’s Day, everyone. Please enjoy a free song from us for the day: “I Could Love You Better.” Free to stream or download… Valentine’s Day only.

We’re delighted to announce two new musicians will be joining Red Heaven, effective immediately: Ric Denis and Stacey Acker will be playing guitar and singing, respectively. Ric is a brilliant, seasoned guitarist with a sterling reputation and Stacey is a charming, talented vocalist and songwriter. Both will be on stage with Red Heaven at our upcoming gigs.

We had a great time at the awesome and legendary Black Sheep Inn this past Saturday. Louis Brunet caught some great photos, so if any of you want to see what you missed (or relive what you saw), be sure to check them out [Smugmug] 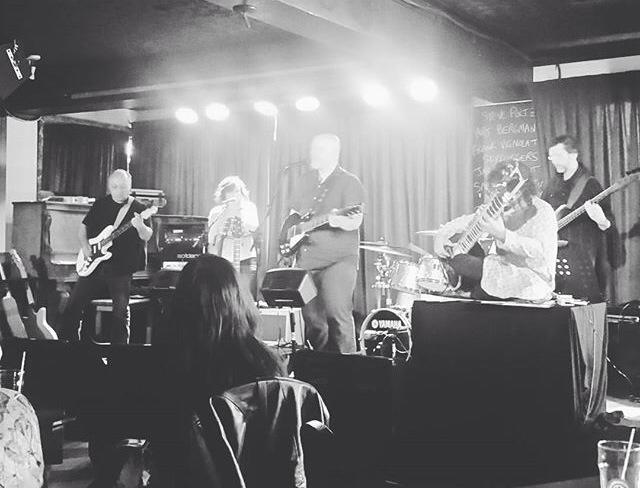 This Valentine’s Day we want to give you a free song: I Could Love You Better will be available on Soundcloud for the whole day, completely free of charge to download and enjoy. Have a dance, on us.

Grab it fast though. It’s only available for Valentine’s Day. 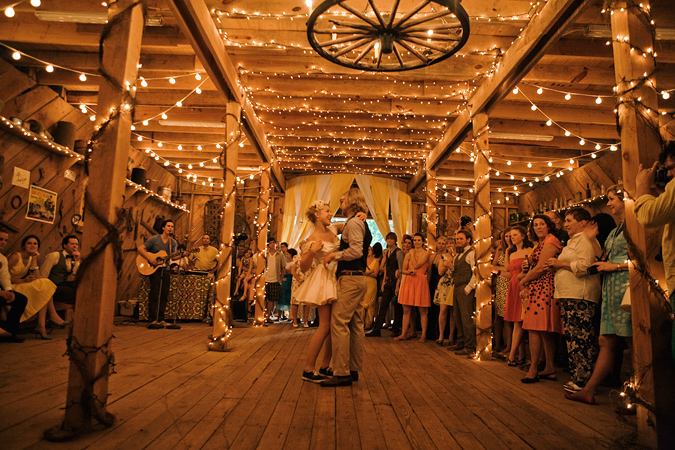