Bio
Red Heaven is an Ottawa-based rock and metal band, founded in 2011 by leader Joel Tamas with an ever-changing lineup of some of Ottawa, Montreal, and Toronto’s finest musicians. The Red Heaven sound is experimental and intense guitar-driven rock interspersed with wisps of ambient and trance-music, ornamented with Indo-Arabic motifs the like of which nobody else is doing. A veteran of both stage and online performance, Red Heaven is a powerful live experience… but you can savor the sound from any of their albums (2013’s Amplification, 2015’s Moth, and 2020’s Echolocation). Step outside the common just a little… and meet Red Heaven. 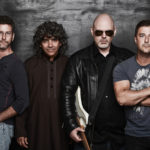 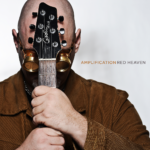 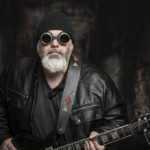 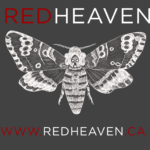 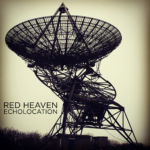 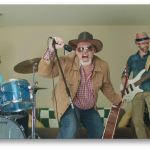 We have two rock albums: Amplification (2013) and Moth (2015). We’re currently working on a new collaboration with Californian musician/producer DigitalDroo on an album called Echolocation, due out later this year. If you’re hungry for more you can always check out our Soundcloud page.